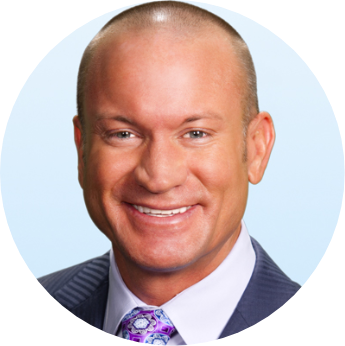 The subject property is a business condominium totaling 14,593 SF, 1st floor, located in Henderson, NV. Fresenius Medical Care signed a corporate-backed 15 year, NN lease which commenced March 2015. The building was constructed in 2008.  The lease calls for favorable increases of 1.7% annually. ​​​​​​​

​​​​​​​For more than 100 years now, Fresenius has been working to save lives and improve the quality of life of its patients. Fresenius is a premier renal healthcare company completing more than +/-50 million dialysis treatments per year worldwide and has an industry leading network of more than 3,994 clinics across 100+ countries. Fresenius is a global health care group providing products and services for dialysis, hospitals and outpatient medical care. In addition, Fresenius focuses on hospital operations, as well as manages projects and provides services for hospitals and other health care facilities. More than +/-294,134 Fresenius employees have dedicated themselves to the service of health in over 100 countries worldwide.

Henderson, NV (Las Vegas MSA) is consistently ranked the fastest growing city in the state of Nevada, growing by over 50,000 people since 2010. In tandem with its hastening population growth, the City of Henderson has become a target for high-profile projects such as the Google data center and recently sold Las Vegas Raiders headquarters in a 30 year sale/leaseback for ±191MM, which are both anticipated to be constructed by the end of 2020. Recently named one of the Top 10 Most Appealing Cities, Henderson has a population of 300,000+ and projects to have nearly 400,000 residents by 2035.  Clark County population currently sits at ±2.3 million. The Henderson, NV current unemployment rate is competitive with the US average, with a growing healthcare industry making up approximately 7% of the workforce behind other professional service occupations. Combine that with Henderson’s median household income of $63,830 (nearly triple the U.S. average) and no state income tax, it’s easy to see why more and more people want to become Henderson residents each year.

Please submit the form to view available content for this property.