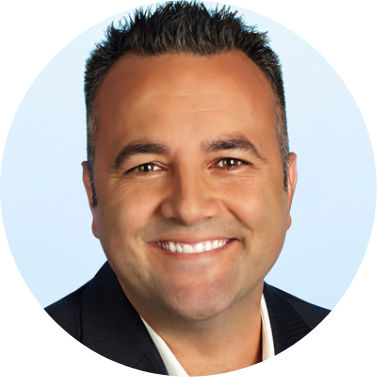 2 building value add portfolio located in the up and coming neighborhood Oak Cliff, Dallas, TX now available for sale. The portfolio consists of 2 buildings, 32 units, 19,088 square feet of rent-able square footage, and over half an acre of land. The buildings are located in the opportunity zone. This is a value add deal where you will need to renovate the exterior/interior to increase rents. The buildings are currently all bills paid so there is an opportunity to bill back for utilities. Both properties are on hard corners with great exposure on Marsalis. The area is improving year after year. HEB foods purchased a large tract of land where they plan on building a Central Market. Also Centre Homes has purchased several tracts of land in the area with the intent of building brand new apartments.

Given that it’s now one of the hottest neighborhoods in the Dallas-Fort Worth area, it’s hard to imagine North Oak Cliff wasn’t always a bastion of cool. For decades, after its longtime residents fled to the suburbs in the 1970s, the area directly southwest of downtown Dallas languished. But then, something began to change.

Starting with the restoration of the Belmont Hotel around 2004, the rebirth of this once-abandoned section of town — colloquially bounded by Fort Worth Avenue, I-35, Illinois Avenue, and Westmoreland Road — really began to pick up steam (somewhat ironically) in the midst of the economic downturn of 2009. Centered around the Bishop Arts District, empty storefronts were reimagined as rustic restaurants, which helped turn the neighborhood into a foodie’s paradise, and long-vacant theaters reopened as venues for music and art.

Slowly, the unique character and landscape of North Oak Cliff helped revive the neighborhood; as of 2015, it had grown to an estimated population of 72,000 with a median resident age of 32 years old. Meet some of the places and people that helped make this rebirth a reality.

Central Market – The purchase was made “in anticipation of our future expansion needs,” said Mabrie Jackson, director of public affairs for Central Market/H-E-B in Dallas. “We are evaluating our options for this evolving and unique location,” Jackson said.

There are no firm plans yet for developing the property, she said, but the property was purchased with a Central Market store in mind, not an H-E-B store.

The parcel had housed a transportation building for Dallas County Schools and was then bought by Crescent Communities, a North Carolina-based developer that’s building an apartment complex across the street.

Please submit the form to view available content for this property.